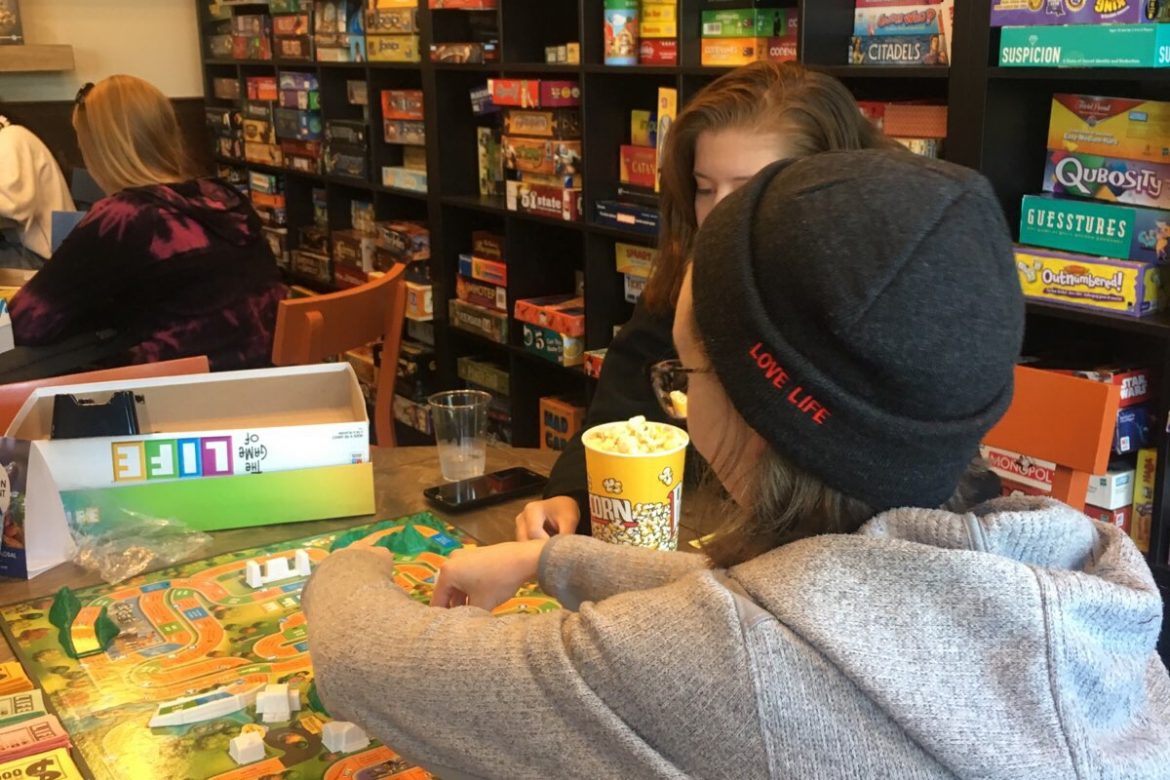 Life is A Game 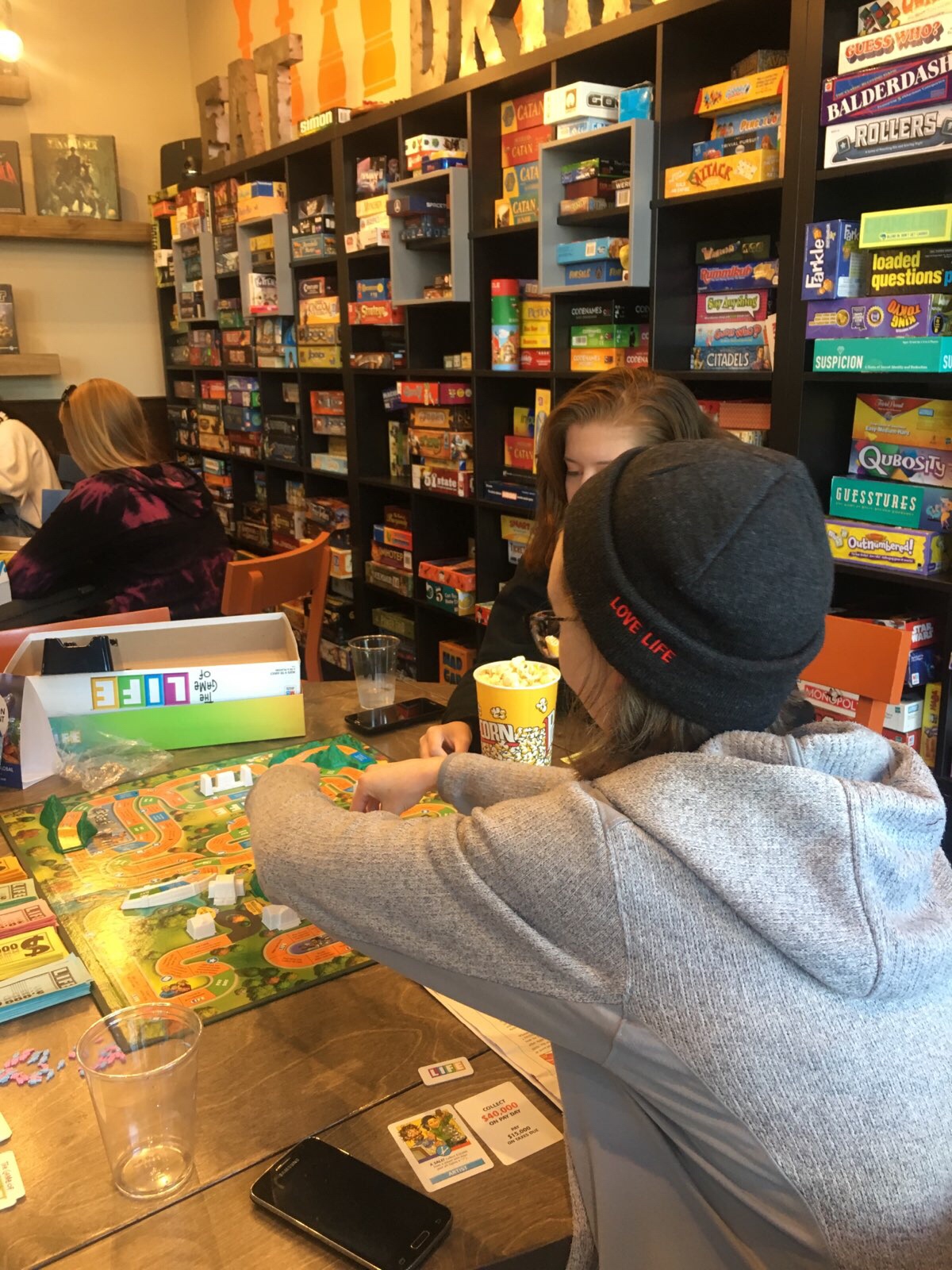 Life is a game and in you should play the Game of Life at least once in your life.

The Game of Life originally came out in 1860 by Milton Bradley himself. The original form was much more like snakes and ladders and was called The Checkered Game of Life: 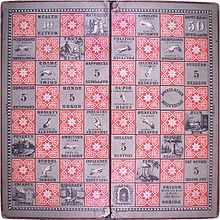 The modern version that you most likely played as a kid growing up was the 1960 version which had the spinner, tiny cars, and a game board with three dimensional features.

We have a few different versions and themes at Game House Cafe including the family favorite Spongebob Game of Life.

Take some time, enjoy Life with friends this weekend and look forward to seeing you here!