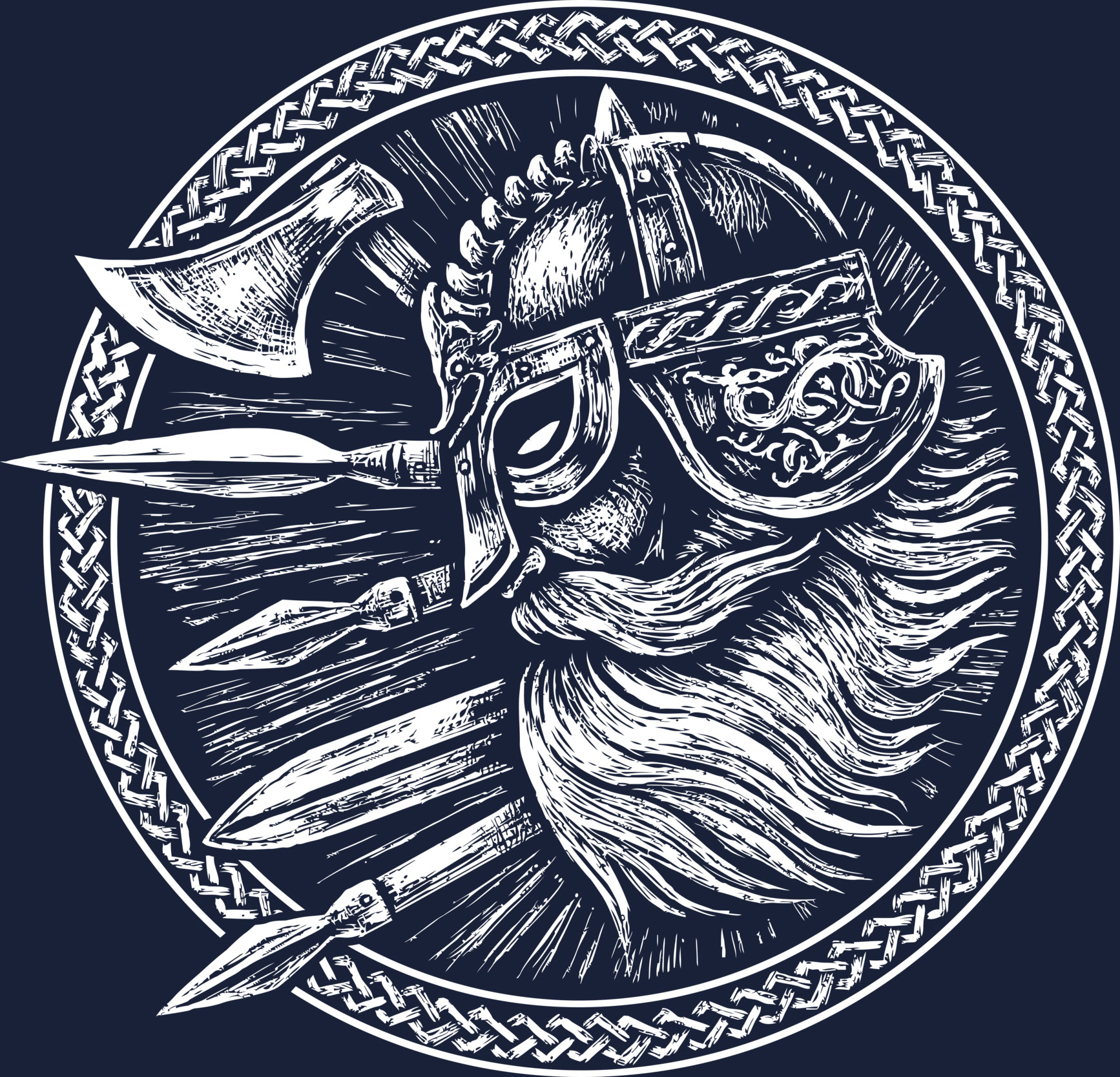 Vikings have invaded for the evening! Norse Game Night features board games inspired by Scandinavia. These include games relating to Norse folklore and tradition, along with games invented in Scandinavia. While playing enjoy traditional Scandinavian food such as almond cakes and cardamom rolls.

A game of classic rummy tiles that uses suits of colors and numbers instead of
traditional playing card suits. Traditionally, there are 4 colors of tiles each numbered from 1
to 13, and sets and runs are legal to play. Object is to be the first out of tiles. Not much else
to say about it, if you’ve played classic card games around the hearthfire.

Champions of Midgard with Valhalla Expansion

Your sleepy little town in Midgard is being invaded by trolls and undead, and what are you
going to do about it? Defend your realm, of course! Gather resources and hire warriors to
help relieve the town of its supernatural woes, but space is limited and time is precious. If
you ignore a threat, the rest of the villagers will dishonor you with shame tokens, which equal
negative points as the game progresses. If you do goode deeds, you may pass these shame
tokens to other players, keeping more positive points for yourself. When attempting raids,
your warriors are dice, so you’re never quite sure if they are going to succeed in their ventures
or not.

The sea can be a cruel mistress. Ply the seas for plunder and glory for your peaceful Viking
village, but keep your eyes peeled for Valkyries, who want nothing more than to send your
hardened crew to Valhalla… Fortresses are especially dangerous for your raiders, because
Valkyries camp out there, and one misroll of the dice could summon them without prior
knowledge! But there’s a push and pull. The more units sent on the slow boat to Asgard, the
more points you earn. You also earn extra valor for dominating and overwhelming your
opponents in combat. Send your villagers out into the village to acquire townsfolk whom you
can send on raids to ransack outposts and monasteries, but rival jarls also defend their
territories with a vengeance! When you feel you’re ready to take them on, attack the
fortresses, if you dare…

For those who love war, combat is swift and visceral.
Ragnarok is nigh as the heroes of Midgard prepare for the end times, but make a competition
out of it in an attempt to prove their dominance over the Nine Worlds and the tree of
Yggdrasil itself. Upgrades and special powers for your clan are chosen by a pick-and- pass
draft. Rage equates with actions, or the stuff that can be done during a turn. Once you run
out of rage, you have to wait until the next age to get more. Did I mention that areas of the
board can get blown up? Victory can be obtained in almost any way thinkable, from prowess
in combat to treachery and deception, all with the gods’ help, of course…